You are the show, not Radiohead

Posted on November 27, 2012 by Consumption Blog

This was my second year at Burning Man and it was just as magical as the first. I’ve been trying to wrap my brain around what exactly makes it such a powerful, profound experience for so many. Here’s the four things that seem to have the most transformative effects.

The first is that feeling of community and camaraderie that a lot of people miss in modern society. It’s reminiscent of my childhood when it seemed like everyone was nice and trying to help me. People smile, they wave, they hug, and they help. I’ve never seen so much generosity from strangers as I have at Burning Man.

For example, my back bike wheel was broken and wouldn’t even pedal. I was dragging it to one of the official repair shops when I stumbled upon one.. It was not really a listed bike shop, just a guy with two friends, a couple of tools and some spare bikes. I asked him if he could fix my bike and not only did he work on it for the next hour, he told me I could just drop it off, play around, and then come back whenever I was ready. By the time I came back it was in perfect condition and he even moved the bike spoke lights I had on it!

I asked him why he did this. He emphasized, “This is the type of thing that can really make or break somebody’s Playa experience. I want to help make that.”

The Art
If someone else can make a mini golf course or a bowling alley in the middle of the desert or an art car that looks like an Octopus, shoots out fire, and is made of scrap metal, there really are no limits to what YOU can do. It really elevated my belief about what’s possible. 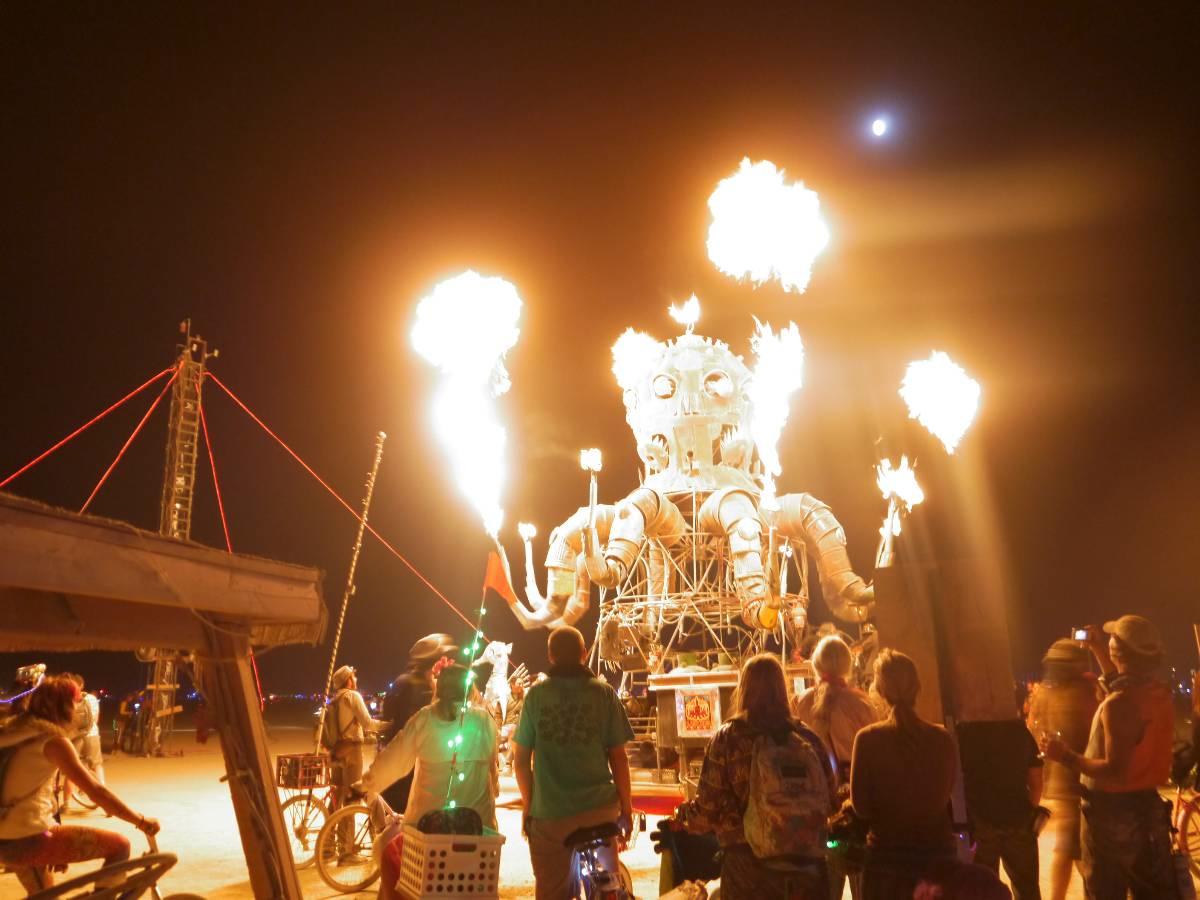 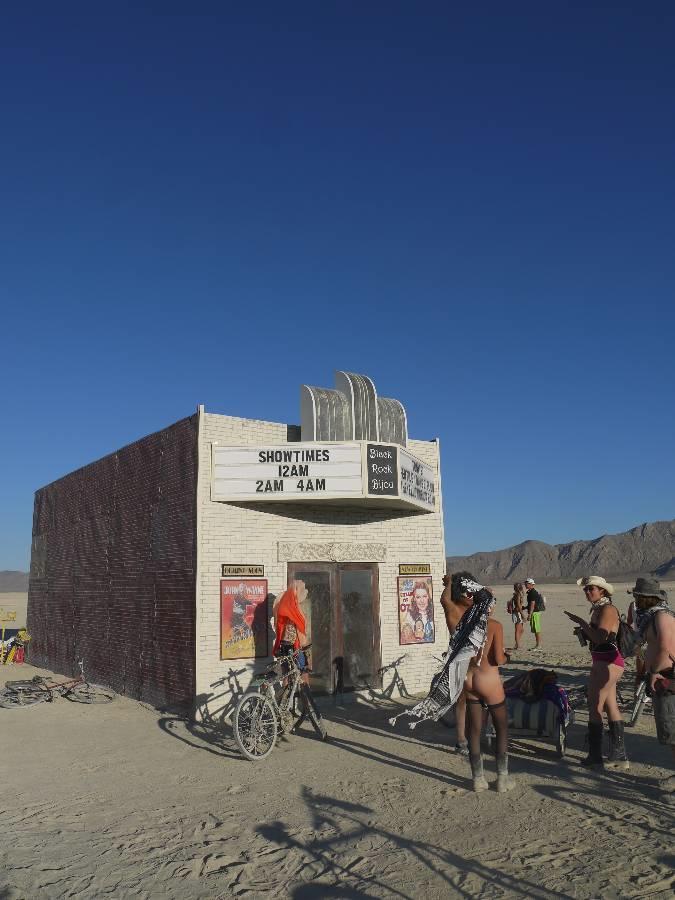 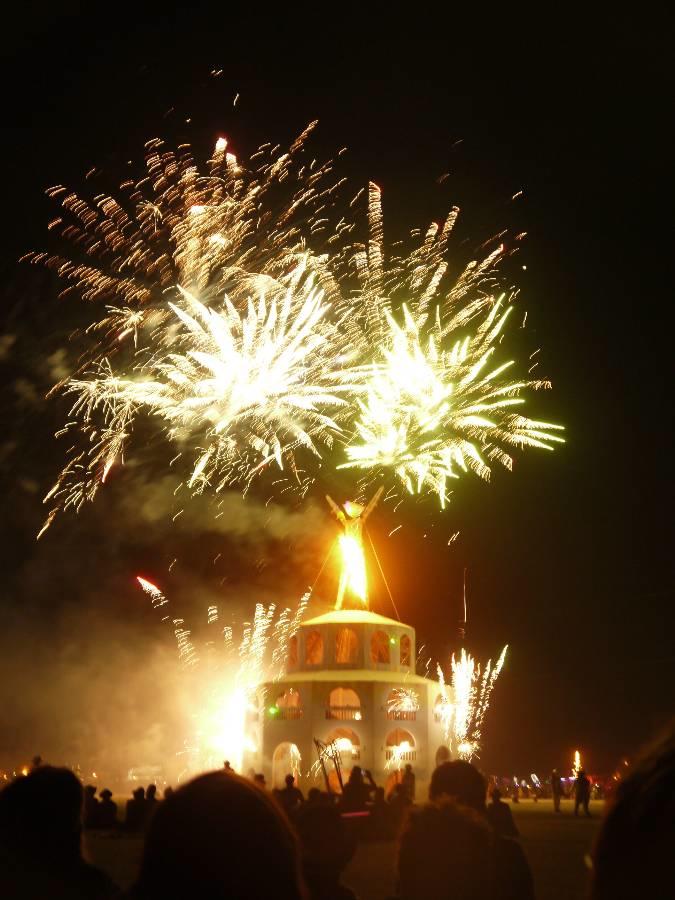 Ritual is attached to everything at Burning Man. Ritual imbues importance onto things. The rituals help guide life in Black Rock City – everything from getting a Playa name to the Temple Burn is steeped in this. “Rituals arise in a community and try to give direction to and set boundaries for the behavior of human beings”­­1 Getting a Playa name helps give you the opportunity to take on a new identity, a new life. The Temple Burn is a tribute to those who have passed away. The rolling around in the dust for newbies and hitting the bell upon entrance indicates that something amazing and new is going to happen. Burning Man creates a world and has its own lingo – like Moop or Darktard or playa foot – and this makes its world insular in a sense but also more connected. 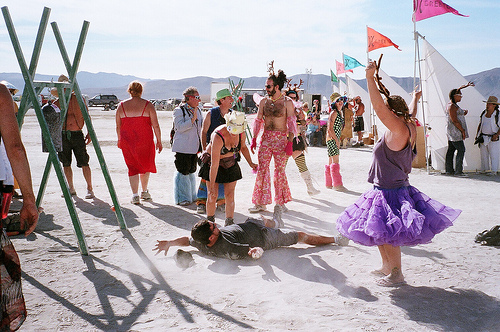 The best part about it is that nothing is handed to you. It’s not Coachella or Outside Lands where you are handed an experience that you paid for. At Burning Man, you are the experience. The org only provides the infrastructure, the Temple, and the Man. That art car you had a blast on or that kick ass self improvement workshop or that guy handing you a margarita as you walked down a street are just the result of someone else who wanted to give you that experience. You are the show, not Radiohead.

Rishi is the creator of a site to help people prepare for Burning Man, BurnerPrep. He typically writes about how to get the wares & goods necessary for the Burn but what’s the point of getting ready if you can’t have all these awesome experiences & grow from it?

This entry was posted in 2012, Burning Man and tagged BurnerPrep, Burning Man 2012, Radiohead, Ritual, Why Burning Man?. Bookmark the permalink.